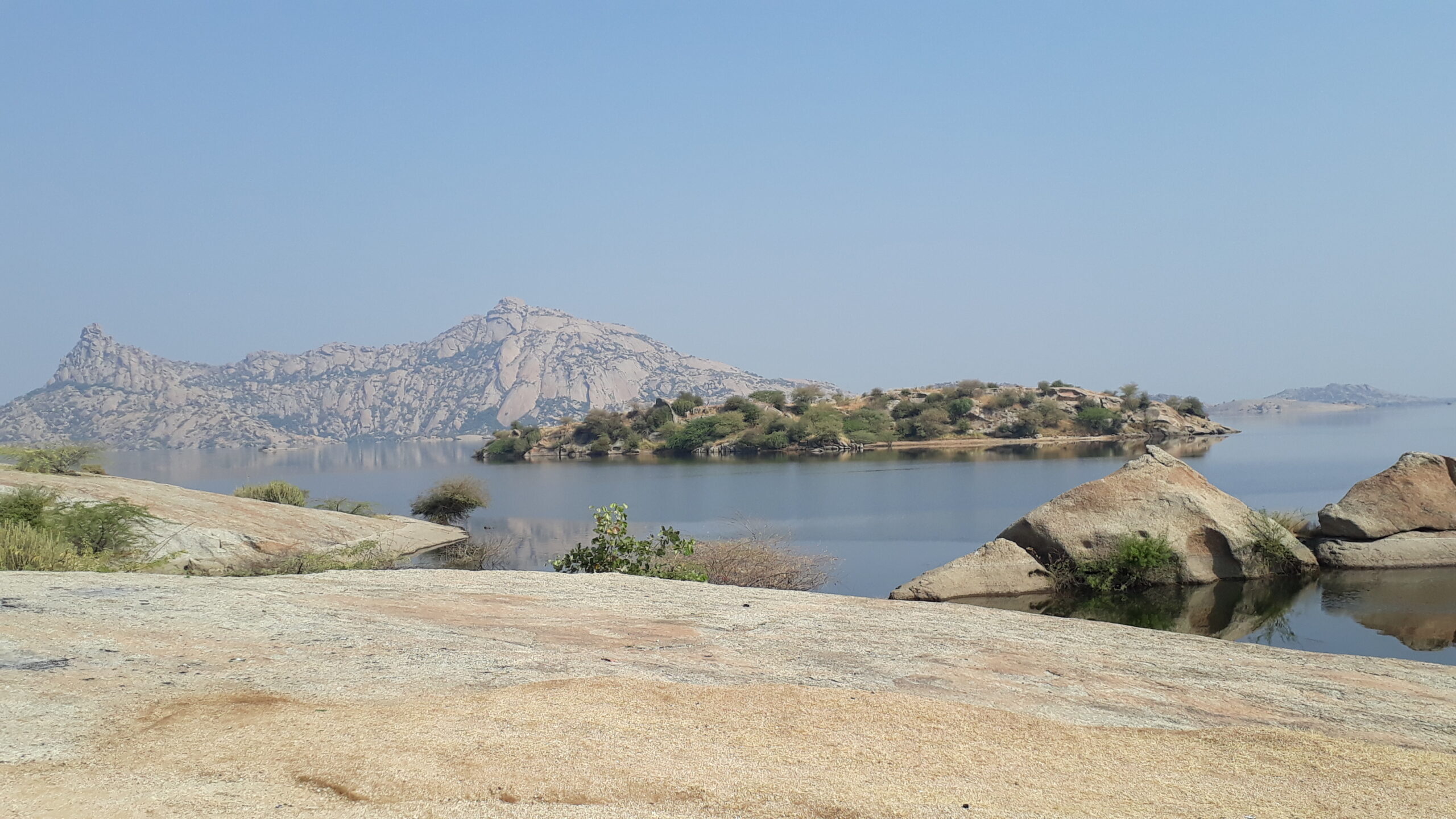 This dam has natural walls made by millions year old granite hills, which are natural habitat of leopards and other wild animals. The dam with its granite hills prospers the wildlife by giving them natural protection and a respected distance from human interference. Not only famous for leopards it is a paradise for migratory birds and has a rich biodiversity.

A project of Indian Crocodile ( mugger ) is also famous in Jawai Dam.

The Jawai Bandh forest was notified a ‘leopard conservation reserve’ by the state government of Rajasthan in February 2010.